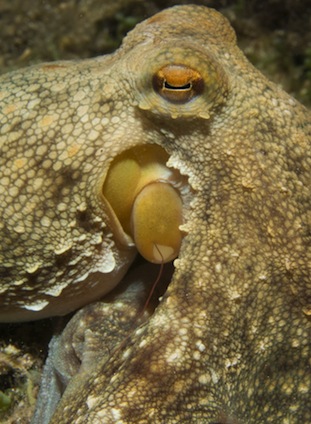 Read More »
Next Entries »
The Portal of Life on Earth, Biodiversity, Animal Facts