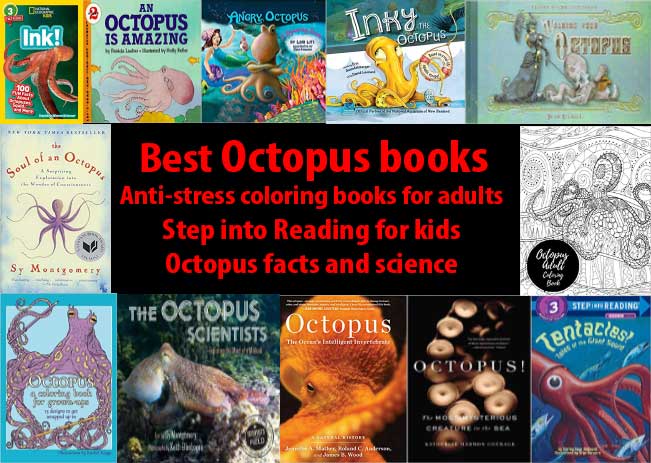 Depending on the species of Octopus, mating can occur from a couple of months of age or when they are several years old. Depending on the type of species there may be some courting and ritual going on before the actual mating occurs. With most of the species though it is more a matter of convenience than anything else. They do develop an instinctive urge to mate as the age of maturity arrives.

Why is The Octopus Love life A Tragedy?

Octopus mating is a one-time thing for just about all of the species. The males often die within a couple of months just after they finally have found a mate. The females often die shortly after they are able to lay their eggs. This is a very peculiar pattern of life and death for these creatures that researchers continue to look into.

SEVEN-ARM OCTOPUS  – Read Or Listen To The Article Click Here

How Is The Mating Process?

The process of mating is very unusual as the males use one of their arms to place a sack of sperm into the body cavity of the female. The sperm sac may stay inside of the female for many months before she produces any eggs. The warmth of her body is able to keep it alive. There is a large volume of sperm given to the female due to the high number of eggs that they hatch.

Once the eggs form they will stay within her body for a period of several months. As she is laying them, she will spread some of the sperm over them. The sperm never touches the eggs while they are inside of her body. This process can be one that is very methodical and time-consuming. Even though she may be moving at a fast pace the volume of eggs is what is going to take up her time.

The females don’t eat during the last month before they lay their eggs. When she is ready to lay them she will find a safe spot in the water to hide them. It is possible for her to lay up to 200,000 of them at one time. Keeping these eggs save can be a very difficult job for a female Octopus. She will also have the duty of keeping them clean. This is accomplished by blowing water across them to create bubbles. 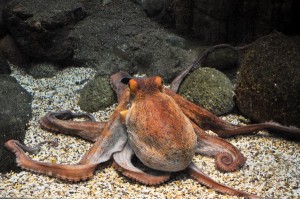 How many months will it take the egg to hatch?

It can take from two up to ten months from the time she lays those eggs until they are ready to hatch. The time frame will depend upon the type of species of Octopus you are talking about. She will spend that last month doing all she can to protect these eggs from predators. She will be close to death by the time the young arrive.

They are instinctively able to survive on their own though. They have to stay fairly close to the surface of the water for their first part of life. It takes months before they are able to move to the bottom layers of the ocean floor. More than 2/3 of the young offspring will be consumed within the first weeks of life from various forms of predators. Those that survive will feed on plankton.

To help with the overall survival of the species, these young Octopus do grow very quickly. It is estimated that they grow about 5% of their overall size each day until completely mature. The cycle of life and death is a rapid one for them compared to most other animals out there. As adults death is very rarely going to be due to predators. Instead, it will be due to mating and to the internal time clock they have which says their time as a living creature is up. 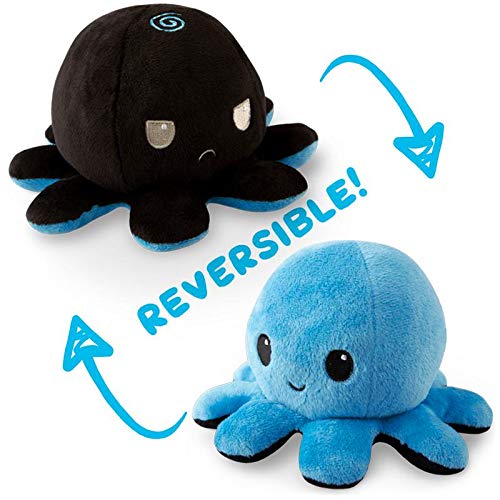