Octopus defenses are amazing due to their body design. They are able to defend themselves in a variety of ways. The most common is flight since they can use jet propulsion to quickly move through the water. Their flexible body has no bones so they can escape into small cracks, rocks, crevices, and even into bottles and cans that have found their way into the bottom of the water.

Read Or Listen To The Article Click Here The Mimic Octopus

The bite from an Octopus has a very powerful venom in it. This is how they are able to paralyze their prey while they consume them. This venom is generally not harmful to humans. There are only one species that has powerful enough venom to kill a person. That is the Blue Ring Octopus. Actually, it can kill 26 full-grown men, in minutes.

For the Mimic Octopus, their defense mechanisms go even further than that. It allows them to take on the coloring and the design of about 15 different types of animals. They will move in the water acting like eels, starfish, and more in order to stay away from predators. They will use this defense to also allow them to get very close to the food they wish to consume. In such a form they aren’t viewed as a threat until it is too late.

Three hearts, a massive brain, and blue blood, they navigate unlike anything else. The earliest octopus fossil is Pohlsepia, which swam the oceans 296 million years ago. 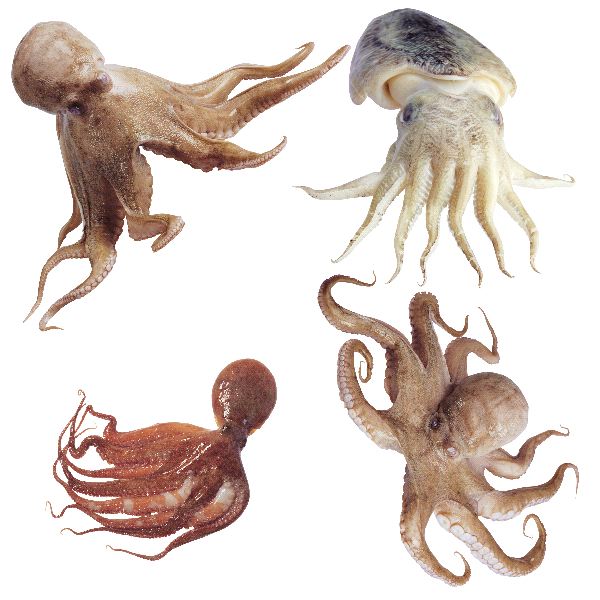