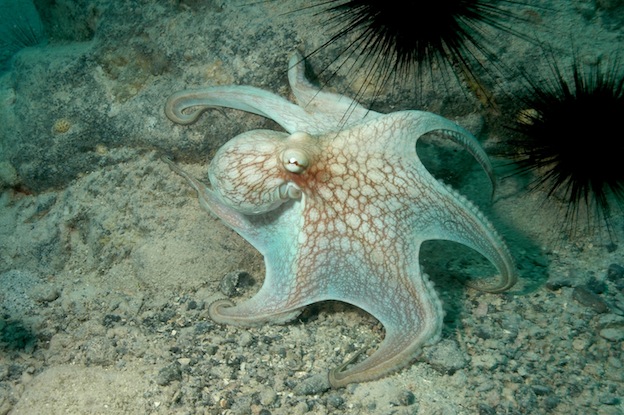 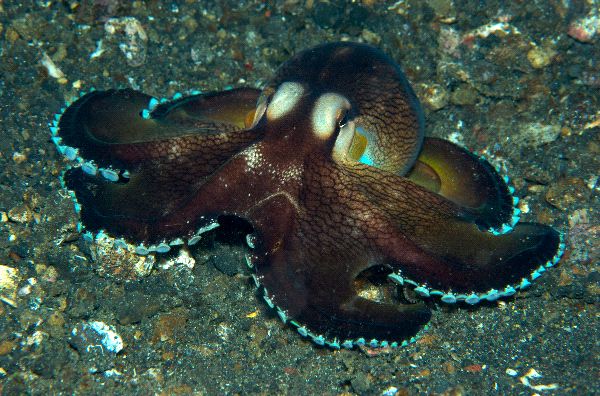 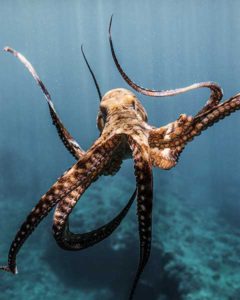 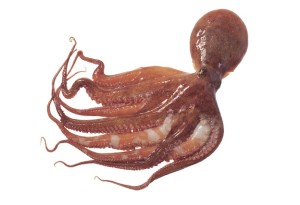 Content Please help us share knowledge about the octopus. Knowledge creates awareness about the astonishing wildlife around us. Leave a comment or a link to your favorite Octopus video or story.
Read More »
The Portal of Life on Earth, Biodiversity, Animal Facts